Carving Out Habits of Excellence

CARVING OUT NEW HABITS OF EXCELLENCE

Through careful planning Ken and I booked a lovely five night trip into Yellowstone National Park last week. We had a great time watching the herds of bison roaming on the plains; one mama 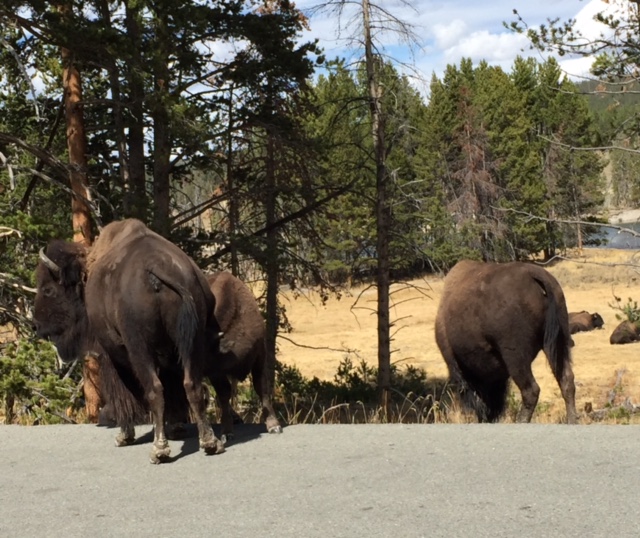 buffalo was nursing her baby along the road. A mother elk and her two calves were quietly grazing along the parking lot by our inn. They wandered closer. I had no sooner whispered to Ken, "I guess their defense is running away," when suddenly a park staff member in a hushed stage voice called to us, "back up quickly!" We did. He explained that the mom elk will charge when threatened and can toss a human twenty feet into the air! That stopped us in our tracks!
It was a fine get-away abundant with wildlife, geysers and 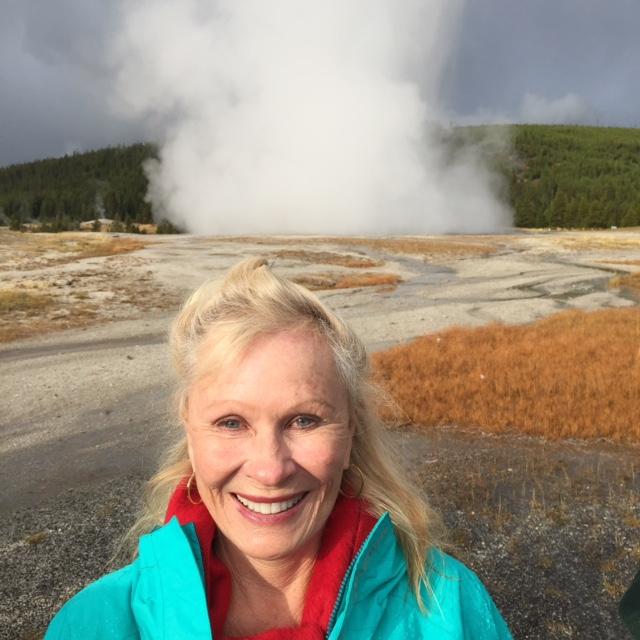 boiling sulfur mud pots. Very early Friday morning we left the Old Faithful Inn and headed down the mountain in time to catch our Friday afternoon flight to get us home for Ken's many Saturday morning soccer obligations. Our flight was delayed; then delayed again and again as we sat ever hopeful of getting home in a timely manner. Finally as dark fell the agent announced, "All flights cancelled!" As we struggled to find a room in a town booked for a special event and re-rent a vehicle, we grumbled. Ken was upset, but managed to get his friends to cover coaching the two soccer games and we found a room.
In the dark of 5 a.m. the next day, we once again made our way to the airport. I happened to be sitting next to a handsome 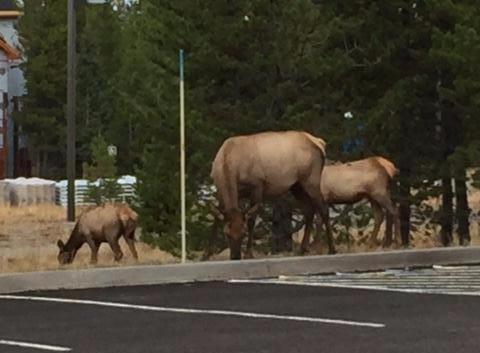 thirty-something clean-cut man who appeared to be a veteran. He was using cuff crutches. He and I chatted about our postponed trips. He said, "I've learned to take things in stride, I am going fishing at Coos Bay in Oregon." We talked about his fishing prowess. As it happened, once on the plane, his seat was just behind ours. As the woman who was to be his seatmate appeared, she saw the crutches and asked, "Do you want the window as it might be easier for you than getting up. What happened?"
He responded, "Sure" as he moved over. "I have ALS."
She looked confused.
"Lou Gerhig's disease," he clarified.
She said, "Oh good." (Clearly not comprehending what ALS was or perhaps she did not hear him).
He muttered, "Not really..."
That exchange has stayed with us these several days since we have been home and it quickly put into perspective how small our problem of missing our flight was in the great scheme of things. Once home, I reviewed ALS, as I knew that it was rare and serious. I learned that in a majority of cases it is fatal within two to four years.
I had noticed the young man's wedding ring and could imagine a lovely young woman kissing him goodbye that morning. I could visualize him tucking in a little child or two and saying good night to them the night before. My heart breaks for him, but there he is making absolutely the most of life in the time he has left. He had mentioned to me about another fishing trip in Boston when he met with his doctors. Clearly he is not going down without a fight.
Since I have last written to you, I have met my new class of women in transition. I've heard their stories of profound despair 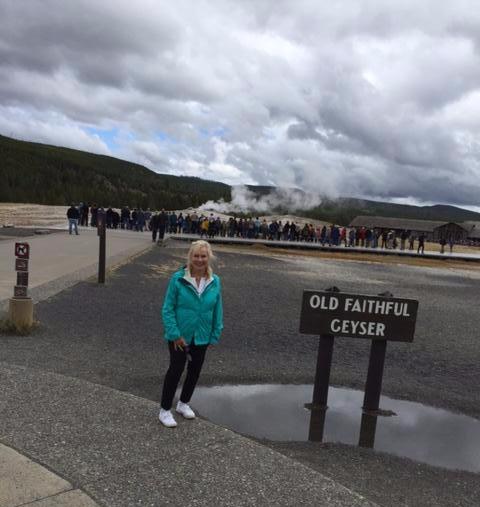 and feelings of hopelessness. I empathize. What they suffer is real. Many ended their stories saying they were, "stuck." I see that. The new research in neuroscience shows that by understanding how our brain operates we can increase our ability to change its thinking, our thinking. That science teaches that our brains are hard to control, but that the brain has a deep need to be in control! In other words it can take over, mulling and mulling around in thoughts of despair, thus causing many people to be held captive in the arousal state, running an awful, silent internal narrative of desperation. In Loss Group, one year, a new person announced to the entire group, "I am helpless and hopeless." She stated her internal message out loud. Neuroscientists call that story a narrative, it's what one tells oneself; it can easily become a life-limiting habit.
Steven Covey in, The 7 Habits of Highly Effective People, says, "Our character, basically is a composite of our habits... habits are powerful factors in our lives because they are 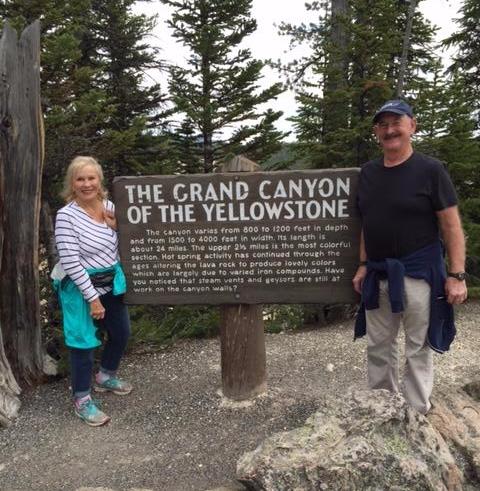 consistent, often unconscious patterns that daily express our character and produce effectiveness or ineffectiveness. In Transitions I am working hard to guide the participants toward seeing what their assets are instead of focusing on their deficits. The first night I asked if any of them had her health? Most of the hands went up. "Can you see?" All the hands went up. "Can you drive?" All the hands went up. Then I asked, "What is right with you?" That took some thinking as often there's a tendency to focus on what is wrong.
I am hoping to guide the women toward taking control of their thoughts and celebrating their many assets, seeing their possibilities, as they set goals and strive toward moving forward. It is not an easy task as our habits mean that we have deep neural maps for thinking and doing certain things. It is possible to change those maps and create new ones but it takes effort and being conscious of what one is thinking. We know that one's attitude is what frames one's state of mind, one's happiness. It seems to me that it is essential that we focus on what we HAVE instead of what we do not have. The young man at the airport was going fishing while he still could. He was embracing his assets. Aristotle said, WE ARE WHAT WE REPEATEDLY DO. EXCELLENCE IS NOT AN ACT, IT IS A HABIT. That young man was practicing what he probably always practiced, embracing life.
What are you doing to be at your best? I love hearing from you.
My best, donna
tagPlaceholderTags: